Byron Schenkman, harpsichordist and co-founder of Seattle Baroque Orchestra, joins the Orchestra for some of his favorite works. Experience harpsichord concertos by Haydn and Amélie-Julie Candeille in the style of le concert spirituel, an 18th century public concert series in Paris.

“An elegant stylist with a clearly articulated sound.” -The New York Times

Notes on the Concertos
by Byron Schenkman

Joseph Haydn was an unusually famous composer, well respected and widely imitated throughout his long life and beyond. Haydn was born in the late Baroque Era and lived all the way into the beginning of the Romantic Era. In spite of the increasing popularity of the fortepiano, he was primarily a harpsichordist for most of his life, and many of his keyboard works seem best suited to that more old fashioned instrument.

Haydn composed relatively few concertos, compared with his dozens of symphonies, quartets, and other chamber music. The outer movements of his Concerto in F have plenty of quirkiness. This is reminiscent of the music of Carl Philipp Emanuel Bach whom Haydn himself acknowledged as an important influence. The songlike solos in the middle movement remind us that although he is best known today for his instrumental music Haydn also spent much of his career composing operas and oratorios.

Julie Candeille grew up in the generation after Haydn and his music was a likely influence on hers. Candeille was a child prodigy with multiple talents. She first played a concert for the king of France when she was seven, and by the time she premiered her keyboard concerto at the age of 17 she had already starred in an opera by Gluck. Her most famous work was the opera "Catherine" for which she wrote the libretto, composed the music, and sang the title role. It was performed more than 150 times and various books of airs from the opera were published as well.

Whereas Haydn's concertos are essentially harpsichord works which can be adapted to the piano, Candeile premiered her work on the fortepiano but published it with either instrument as an option (knowing that many people were still playing the harpsichord at that time). The first movement of her Concerto in D is grand and stately, with plenty of room to show off her keyboard virtuosity. The second movement follows a form used frequently by Haydn (and rarely by anyone else) in which a minor theme and a major theme alternate, with variations on each. The finale is a charming rondo with a very singable main theme, once again connecting the worlds of instrumental music and opera.

Two hours with one intermission 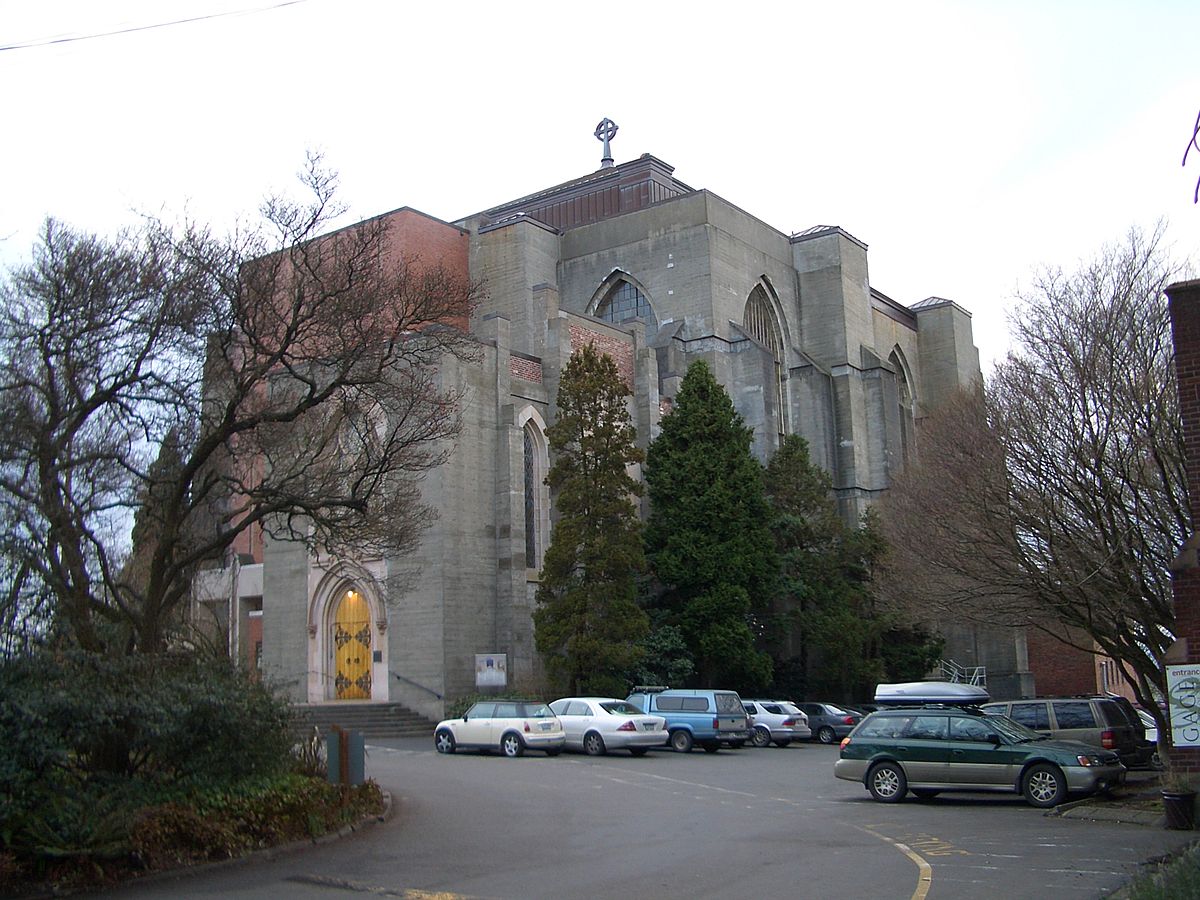 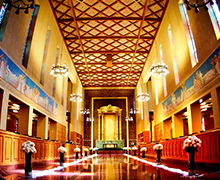 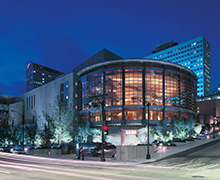